Background: Energy crisis is a vital issue worldwide and it will be increased tremendously in future. Alternative energy sources have been sought for the betterment of the future world. Solar energy is an alternative energy resource with plenty of opportunities. To make user- friendly and cheaper solar cells, dye-sensitized solar cells are tried to develop in this aspect.

Results: The light absorption spectrum of the blended dyes solutions was confined peaks resultant of both N719 and IR dyes. The maximum efficiencies of 7.91% and 7.77% were obtained with 70% and 80% of IR dyes, respectively. 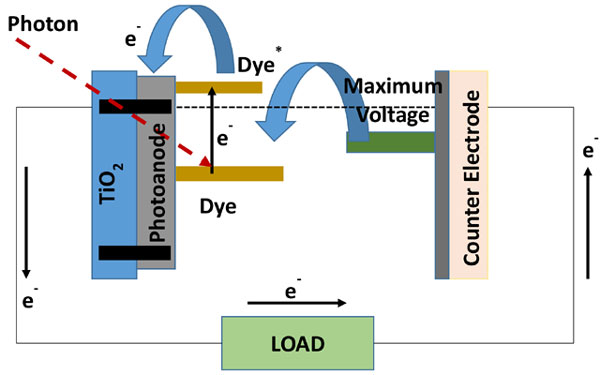